Since COVID-19 swept across the globe, the fashion industry has seen drastic changes, and that’s no surprise. Many brick and mortar locations closed — full stop: they turned off their lights and locked their doors. In turn, shoppers enhanced their love affairs with the internet. A whopping 41% of consumers went online to order the products they used to pick up in-person. And now that stores are reopening? The future of retail is, well, complicated. 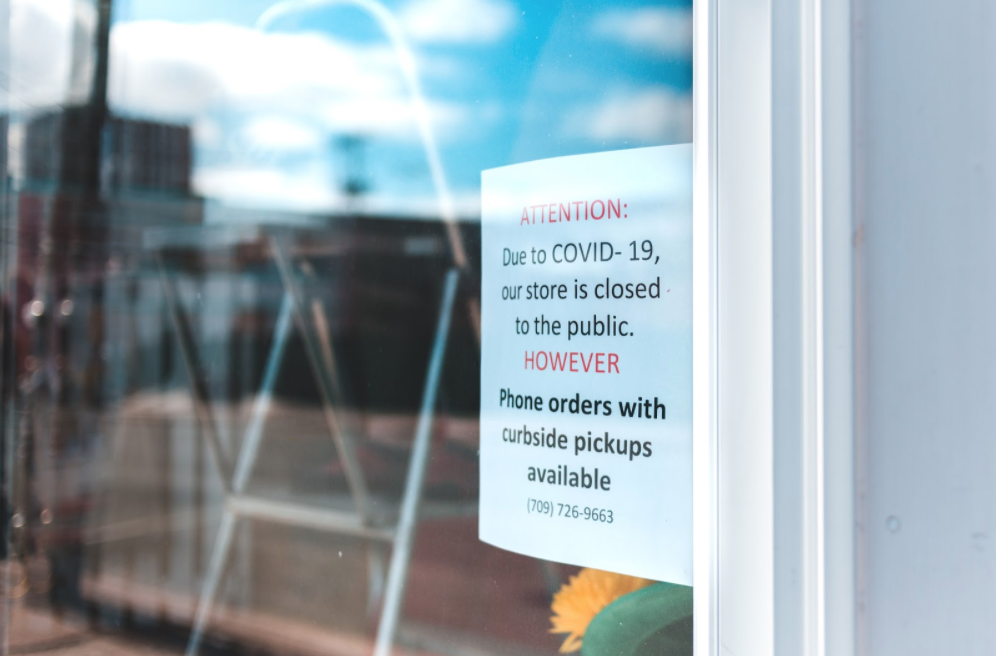 Photo by Erik Mclean on Unsplash

In early summer, when stay-at-home orders started lifting, 58% of people said they were uncomfortable returning to their old routines, according to CNN. This caused a rocky reopening for retailers, who had already suffered a 16.4% drop in sales during April. The economic toll was showing as major retailers such as J. Crew filed for bankruptcy protection and other notable companies including Pier 1 became insolvent. Meanwhile, the surviving retailers are dealing with a double whammy – supply problems, from manufacturers who were struggling to deliver products – and demand problems: consumers — 36% of whom said they were anxious about paying bills — are not opening up their wallets, said RCE.

Yet trendlines are starting to emerge.

Despite the murkiness of the future, one thing is becoming clear: forward-thinking retailers are becoming more open to the concept of being a people business, not a product business.

In a time of confusion and anxiety, resilient retailers are reassuring customers that their safety is paramount. They are marking foot traffic patterns on their floors, providing hand sanitizer, posting their cleaning procedures, limiting the number of people allowed in-store, offering curbside pick-up, and designating specialized shopping hours for vulnerable customers. Others are actively working to make sure that any self-service kiosks are enhanced by human interactions. 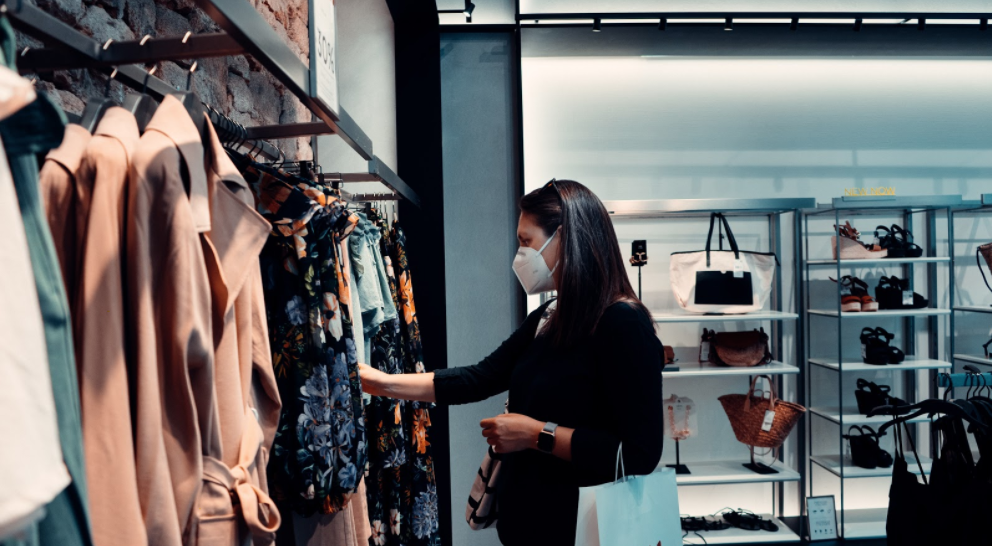 Photo by Arturo Rey on Unsplash

Meanwhile, managers are recognizing that mask-wearing issues necessitate retraining employees. Currently, 46 states have varying requirements for wearing masks indoors. This hot political issue means training staff to deal with unruly customers who ignore mask requirements. It also means acknowledging that the sales job is different behind a mask, which will take some getting used to as time goes on. Consequently, savvy retailers are retraining their staff to be effective communicators. They urge their workers to greet each and every customer with a huge smile (because the smile will visible in the associate’s eyes), speak clearly and loudly but with warmth; and be socially distant but sociable — including having good eye contact to show engagement. Likewise, workers should nod, keep their shoulders relaxed, and avoid crossing their hands across their chest, RCE suggests. 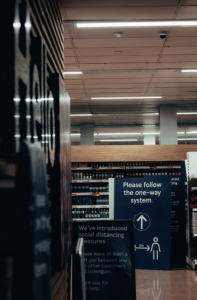 On a corporate level, marketing professions are whittling down thousands of SKUs and offering a curated list of items, tailored toward customer preferences. Other planners are recognizing that 2019’s foot traffic patterns will not return in the near future and are reinforcing the online shopping experience. Some brands are even paying more attention to how many customers are reading their online product reviews, which according to Fashion United, is a staggering 52%.

In a time when life feels uncertain, one thing is evident: retailers are becoming more attuned to using analytics to respond to the demands of consumers. While these demands are predictably going to change as the pandemic continues, retailers are learning to react and work towards “providing accurate information that properly meets shoppers’ changing requirements and priorities,” according to Fashion United.